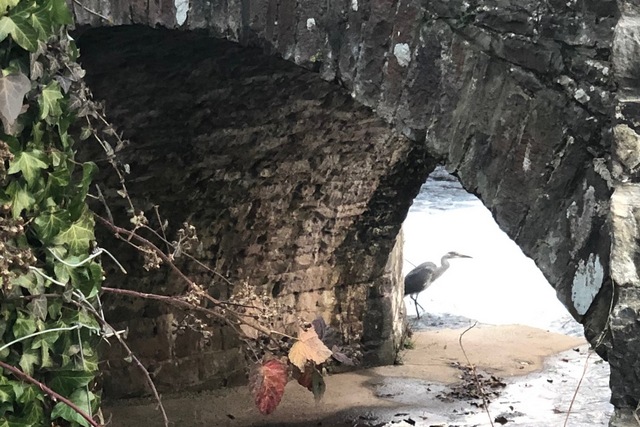 Have you ever wondered what the Welsh place names around the Brecon Beacons mean? Many of the place names have common beginnings which have a particular meaning.