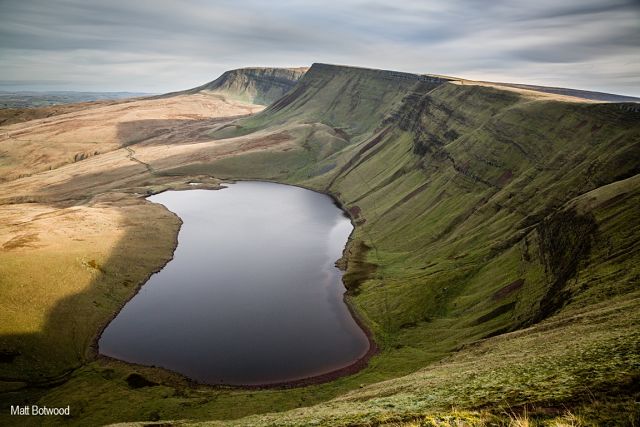 2017 is the Year of Legends in Wales. To  celebrate this occasion I will be sharing some of these with you each month in a very abridged version. The full stories can be read in Graham Watkins book which I have purchased for the Coach House.

Part One – The Lady of the Lake

Gwyn was a farmer living in the 12th century. One day he saw a beautiful woman come out of the lake. He courted and married her and her dowery was as many animals as she could call in one breath. He was warned if he struck her three times she would return to the lake with the animals. Happily married and three sons later he accidentally struck her three times and she returned to the lake. She would sometimes reappear to her sons and teach them the powers of healing with herbs and plants. They became skillful physicians, as did their children after them.