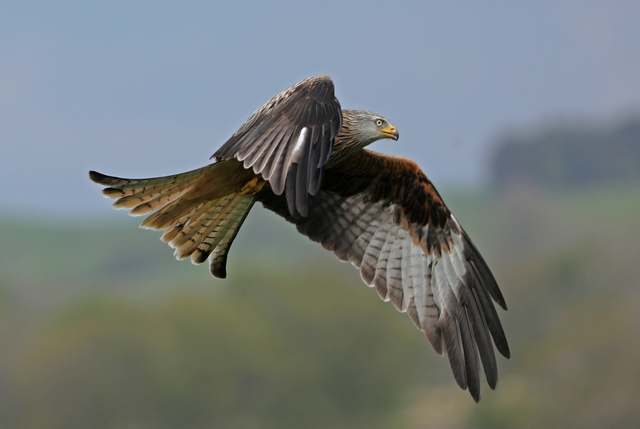 The Birds of the Brecon Beacons

We are so lucky to live in an area that has an abundance of birdlife flying high above or swopping down over the waterfalls. 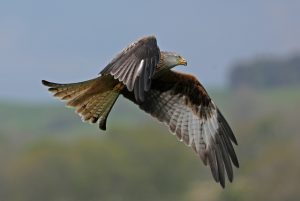 One of the major success stories has been that of the Red Kite who is now no longer on the threatened list. It was saved from national extinction by one of the world’s longest-running protection programmes. This magnificently graceful bird of prey is unmistakable with its reddish-brown body, angled wings and deeply forked tail. You should have no problem seeing them in the Brecon Beacons often flying high with the buzzards. 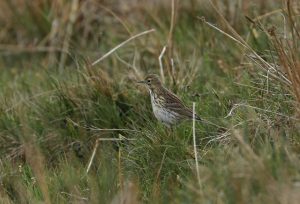 Another bird that you see on the moorlands is the Skylark. The male bird rises high in the sky singing it’s beautiful song to steer you away from it’s nesting mate. Hard to spot he hovers and sings. We have many nesting on Aberyscir Common which is just above the cottage. Sadly now a red conservation status but able to survive in our hills. 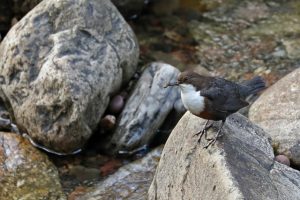 The dipper is a short-tailed, plump bird with a low, whirring flight. When perched on a rock it habitually bobs up and down and frequently cocks its tail. Its white throat and breast contrasts with its dark body plumage. It is remarkable in its method of walking into and under water in search of food. Again you should be able to spot these birds on the shallow rivers of the Brecon Beacons perched on the rocks. Our own river Yscir often has one of these birds sitting waiting for a meal opportunity. 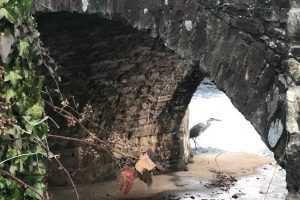 The Yscir also has a resident Grey Heron who loves to sit by our ancient stone bridge just waiting for supper to go by.
My thanks to Jon Mullin for sharing his beautiful pictures of the first three birds all whom he saw whilst staying at Aberyscir Coach House.