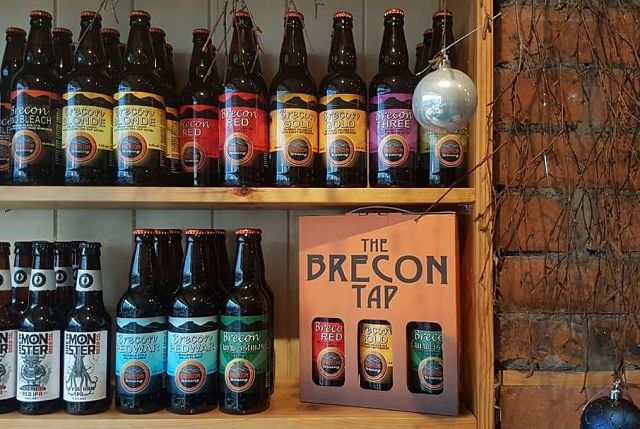 Brecon Tap is one of the places in Brecon where you can get a good artisan pint and a pie. Originaly it was opened and run by a local brewery. The manager then took over and has been running it ever since.

It is in the high street just opposite the Wellington. Fairly small but very light and airy with comfortable seating throughout. The walls are filled with a wide range of bottled beer. 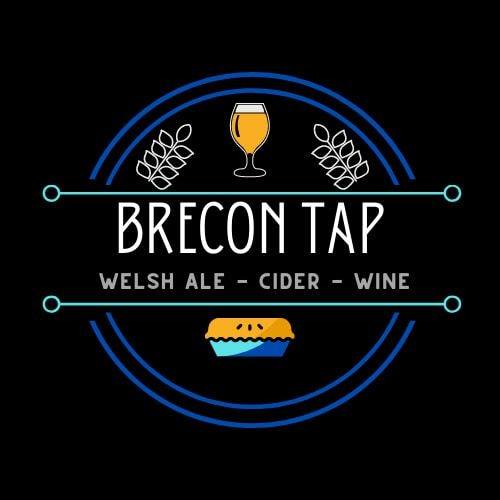 They have three or four guest ales, often from Welsh breweries, and from further afield. In addition there is a wide interesting range of craft ales.

The main claim to fame has always been the home made pies. The fillings vary but they are always good value and very tasty. They also have a range of sandwiches and snacks. 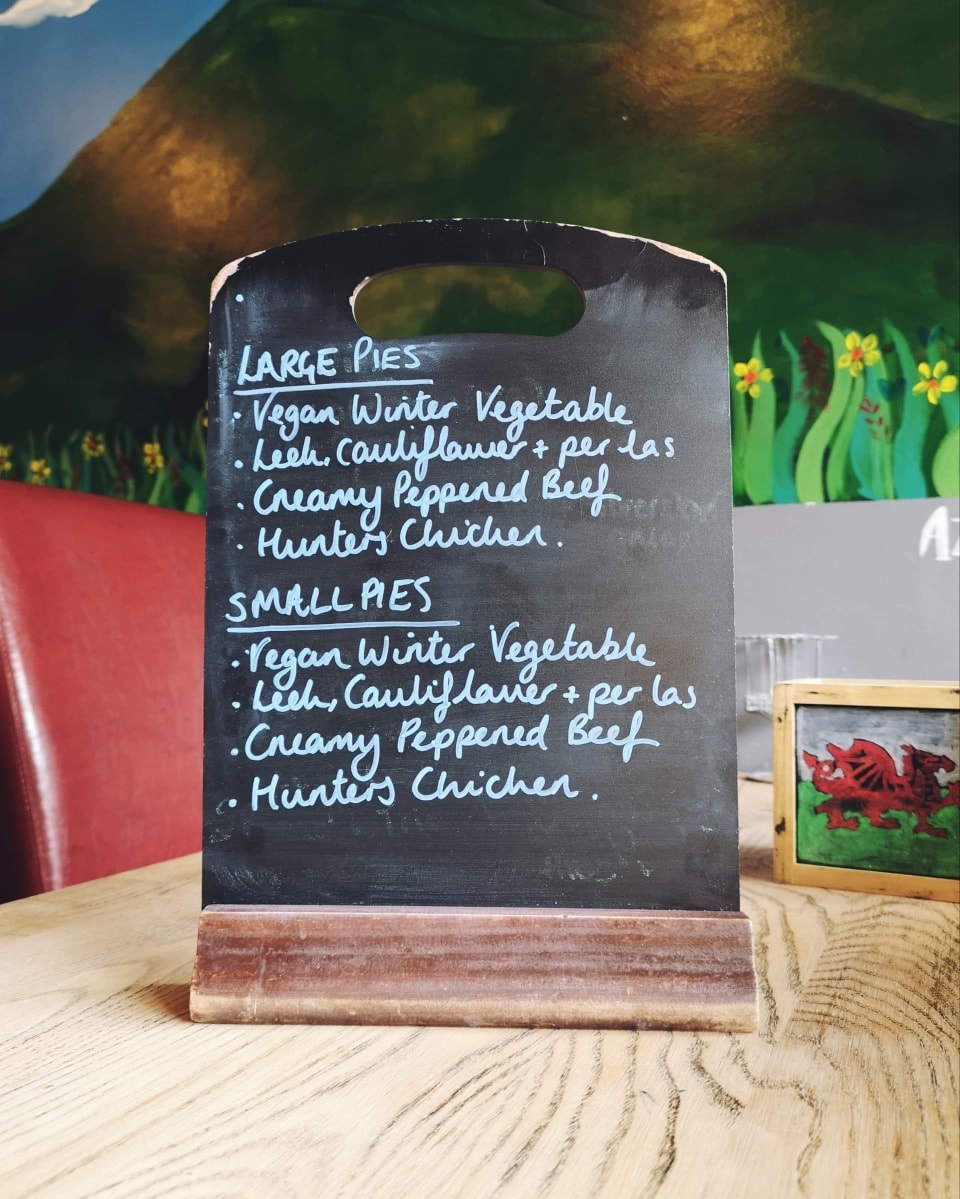 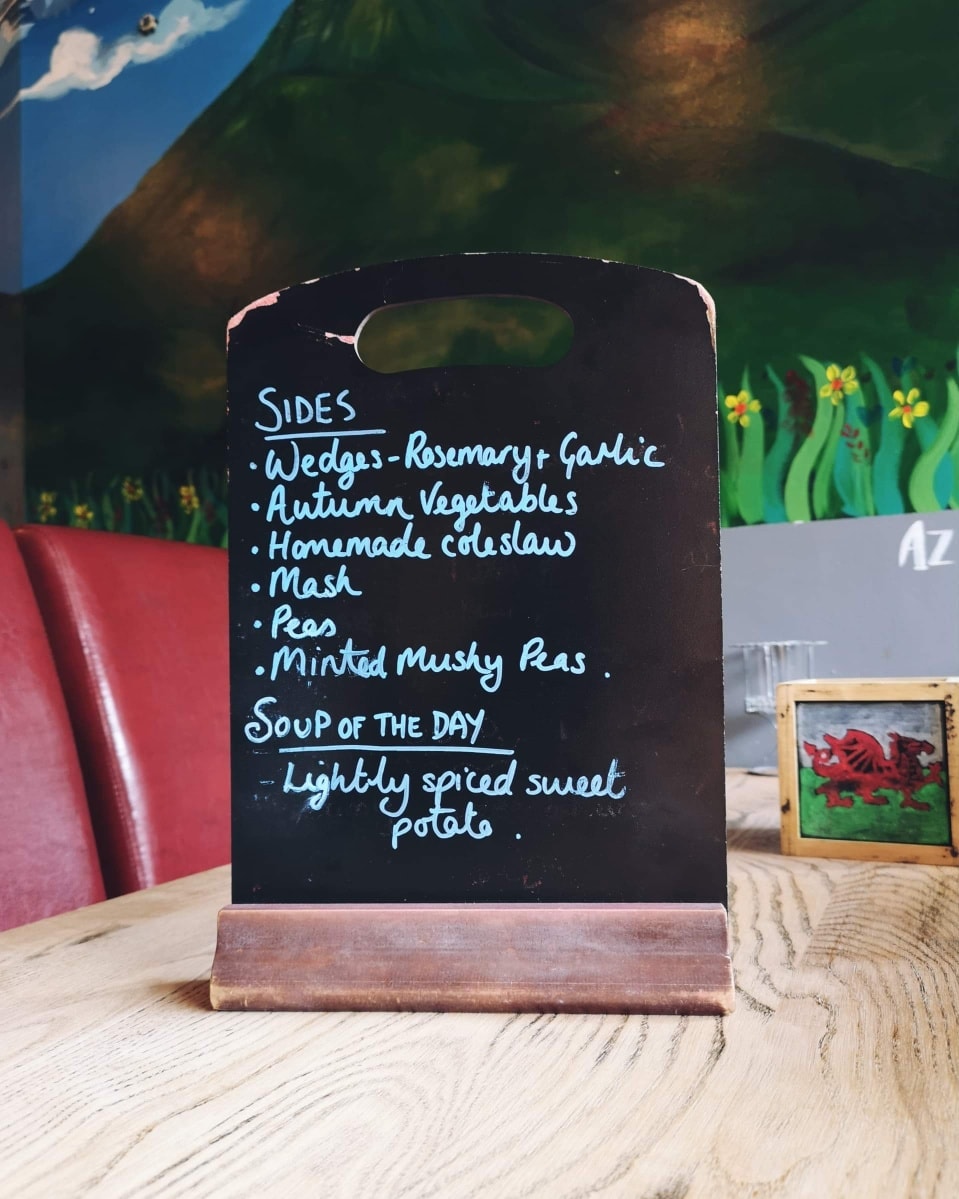 It is a very Welsh tradition to go out for your Sunday lunch and the Brecon Tap have added this to their repotoire. They do offer a veggie option as well.

Food is served every day from 12pm till 8pm so plenty of opportunity to suit your needs. Booking can be a good idea to avoid disappointment. During the warmer summer months they have now added the option of sitting outside al fresco.