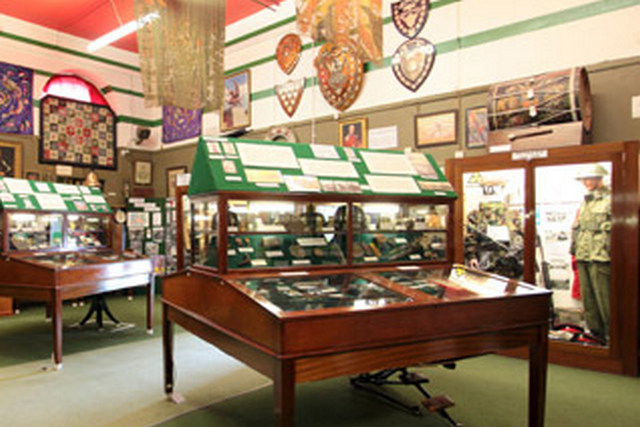 The museum in Brecon is a proud reminder of the long history of the Royal Welsh infantry regiment.

This long history started back in 1689 and saw action in virtualy every major British conflict since. 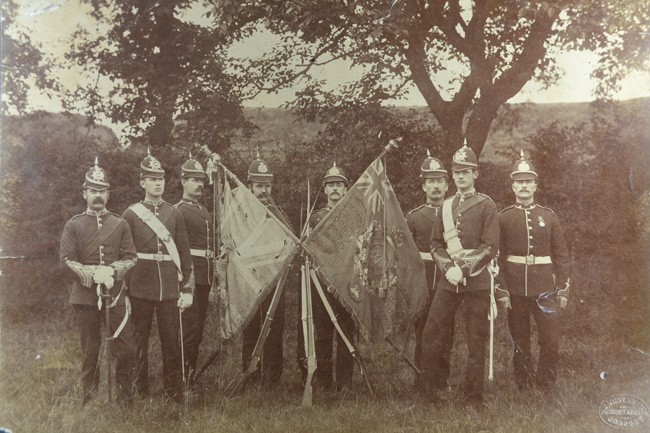 The museum whilst small holds a wealth of memorabilia. This includes uniforms, medals some replicas, weapons and models. There are also many personal effects donated by family and friends which brings a very personal feel to the displays. 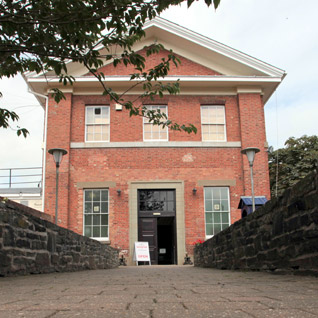 Possibly the most famous battle of the regiment made famous by the Michael Caine film.

This battle took place on the 22nd January 1879 at iSandlwana. A Zulu force of 20,000 warriors inflicted a massive defeat on the smaller British force. The film depicts the stand off at Rorke’s Drift, a small mission station. The 150 British and colonial troops defended the outpost from about 3-4,000 Zulu warriors. This went on for 2 days until the relief colmn could get through.