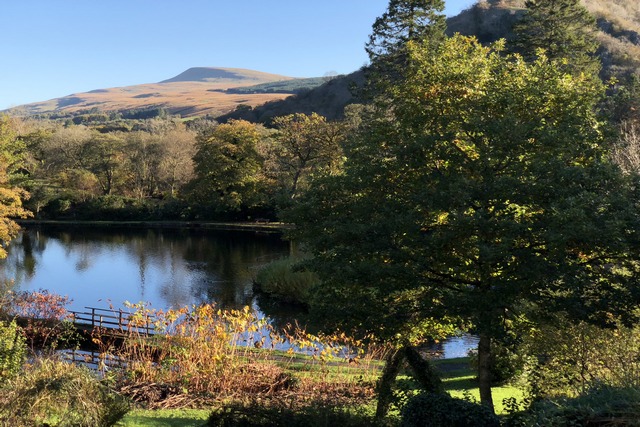 Craig Y Nos Country Park was originally part of Craig Y Nos Castle, the home of Adelina Patti the internationally famous 19th Century opera singer. It is situated in a secluded part of the upper Swansea Valley surrounded by dramatic rock cliffs. The 40 acre Victorian garden has woodlands, meadows, rivers, lakes and lawns. The walks are lined with specimen trees.

The grounds were taken over by Brecon Beacons National Park and it is now a Registered Historic Park.

The current castle is believed to be on the same spot that was once occupied in the early medieval period by a local Welsh Prince.

The Castle is now a hotel specialising in weddings that take place in Adelina’s magnificent theatre. 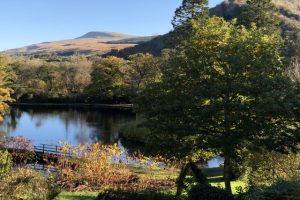 Adelina Patti was born in 1843 to French-Italian parents. Her first singing engagement was at the age of 8 and her last performance was in 1914 aged 71. She was considered by composer Giuseppe Verdi to be one of the greatest singers to have ever lived. At the peak of her career she could demand a fee of $5,000 paid in gold per night. She had enormous stage presence with youthful good looks.

She fell in love with the Swansea valley and bought Craig Y Nos Castle. With her enormous wealth she set to and expanded the castle in the Victorian way. This included the private theatre emulating in miniture the theatre at Bayreuth.

Such was her standing that she built a station at the castle on the Neath and Brecon railway so that her guests could travel in style to listern to her performances at Craig Y Nos.

She may have been wealthy beyond imagination but never forgot her humble beginnings. The local hospital was totally funded by her donations.

After her death the castle was used as a TB hospital until 1986 when it was sold and converted into the hotel. 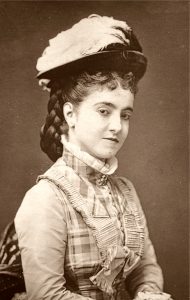