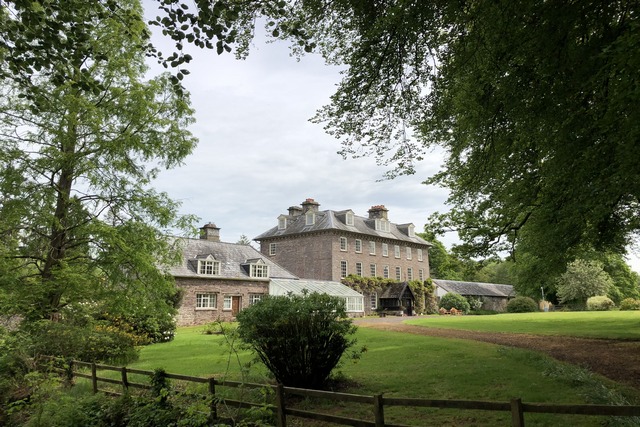 There are many fine examples of grand houses in the Brecon Beacons. Two of these can be found on the Usk river just a short drive from the coach house.  The Grade 1 houses date back to the middle ages and have been a very important part of the local history. Each house has taken a slightly different route to the ones you see today but both remain linked by family and history. If you get the chance I would recommend you visit one or both during your stay.

The family history started with Bernard de Neufmarché arriving with William the Conqueror and becoming the Lord of Brecon. He awarded Sir Thomas de Boulogne land in the upper Usk Valley. One of his descendants, Thomas Williams, who was Vicar of Llanspyddid inherited the medieval house in 1580. It is his family that have lived there ever since.

The original Medieval house has been altered extensively both in Georgian and Victorian times. There are beautiful grounds including a large walled garden, woodland and river walks.

The house is open at certain times of the year. You are taken on a guided walk of the grounds and some of the room in the house. This is usually done by the current owners who are devoting themselves to the restoration of the grounds. 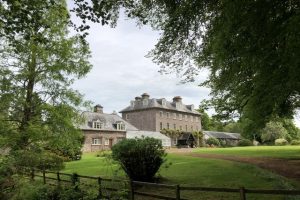 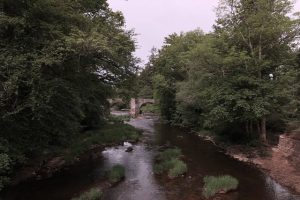 Penpont House was built in 1666 by another part of the family. It is literally next door. In 1992 the current owners decided to open the house to the public for the first time.

There is self catering accommodation, function rooms and camping. They also have a very good farm shop. Everything is being done organically and they are trying to be self sufficient adding a number of renewable energy and sustainable systems within the buildings. 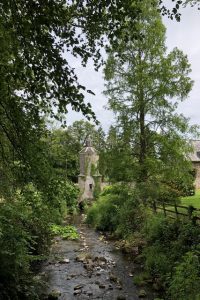