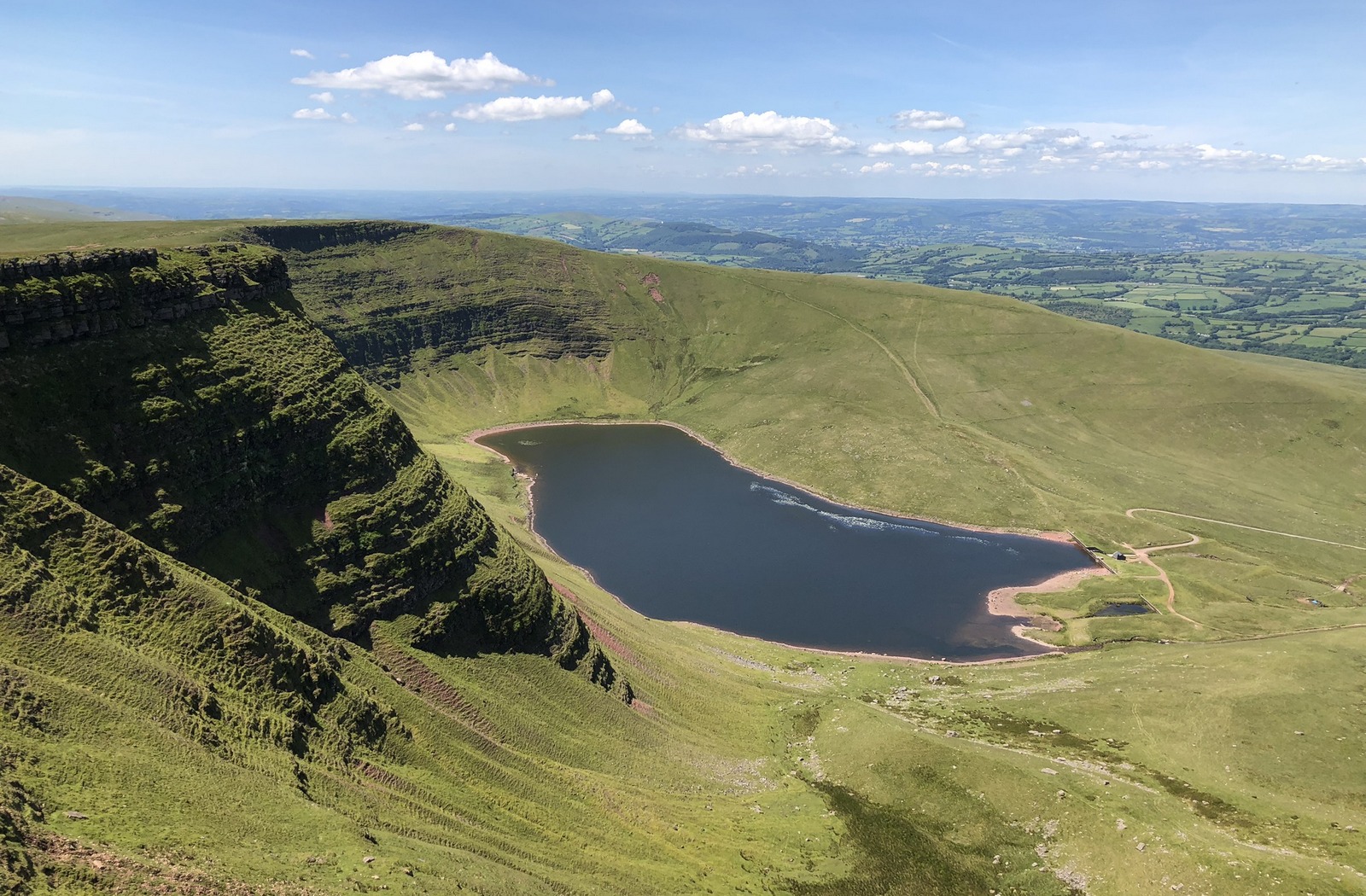 The Lady of the Lake

Wales has many myths and legends and the Brecon Beacons has quite a few attached to various landmarks around the park. The lady of the lake is connected to Llyn Y Fan Fach. This is one of my favourite places to visit.

Gwyn was a farmer living in the 12th century. He lived with his widowed mother at Llanddeusant on the River Sawdde.  Each day he would take their cattle to graze beside a lake called Llyn Y Fan Fach.

One day he saw a beautiful woman combing her hair by the reflection of the lake. He courted and married her and her dowery was as many animals as she could call in one breath. He was warned if he struck her three times she would return to the lake with the animals. Happily married and three sons later he accidentally struck her three times and so she returned to the lake. She would sometimes reappear to her sons and teach them the powers of healing with herbs and plants. They became skillful physicians, as did their children after them.

If you want to read more of the Legends of Wales you will find Graham Watkins book in the coach house. You can  also go over to the Brecon Beacons site for a more modern version of the story. 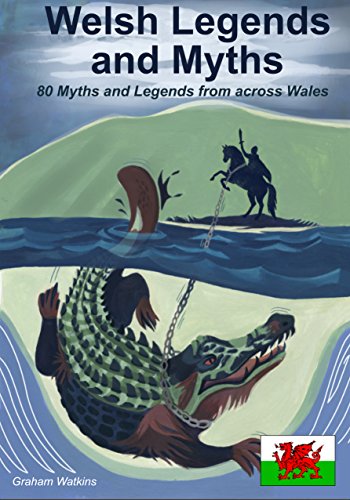